Peripartum is the time when a female is most vulnerable to develop mental illness. Postpartum depression (PPD) is the most common psychiatric morbidity seen during this period. Prevalence of PPD is higher in developing countries as compared to developed countries. PPD often goes undetected as there is lack of awareness regarding maternal mental health issues especially in a country like India. Various studies in the past have shown adverse effects of PPD not only on mother but also on the child. Thus it becomes important to increase awareness regarding PPD and to identify and address risk factors associated with it. It is also equally important to make timely diagnosis and management of PPD to prevent long term consequences. 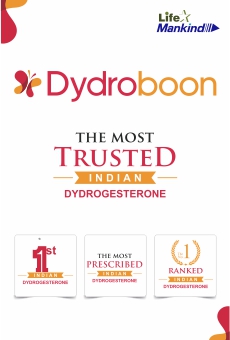 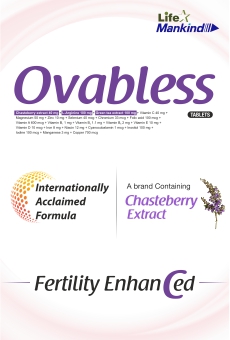